To meet ambitious climate targets, cities will need to see the big picture on energy, emissions and behaviour.

Sustainability planners dream of the day that car commuters finally abandon their vehicles and embrace public transit en masse. But Rose Murphy, a PICS postdoc at Simon Fraser University and member of the PICS Energy Efficiency in the Built Environment Project, has seen this future via CIMS-Urban, the model she co- developed with researcher Brett Zuehlke and others in Professor Mark Jaccard’s research lab. And it’s, well... problematic.

“Suddenly you have less congestion,” she says. “And those emptier-looking roads start looking tempting again to the people on the bus. And a number of them start driving again.”

CIMS-Urban accounts for such human foibles and combines them with spatial data, such as the locations of rapid transit lines, to forecast a given community’s energy consumption and emissions.

In 2017, the team released a PICS-supported report that used the model to identify the policies and actions that would be needed to deliver on Vancouver’s 100 per cent renewable energy target. An additional technical journal article, “Cities and Greenhouse Gas Reduction: Policy Makers or Policy Takers,” is set to appear in an upcoming edition of Energy Policy.

Their conclusion: The city just won’t reach its targets without a suite of policies that only senior governments can deliver—including a significantly higher carbon price.

“We find that unless senior levels of government implement much higher emission charges or much more stringent regulations on GHG-emitting technologies and fuels, Vancouver must phase-in policies that decrease the use of natural gas in new and existing buildings and the use of gasoline and diesel in vehicles,” the report says.

“A growing percentage of cars are not burning gasoline, and a larger number of buildings are turning to BC’s relatively clean electricity, instead of natural gas, for heat—but much more needs to be done,” says Jaccard.

The city is on the case. In April 2019, the City of Vancouver approved a Climate Emergency Response. It included new commitments to ensuring that new and replacement space and water heating systems are zero emissions by 2025. It also committed to ensure that half of all vehicle kilometres driven on Vancouver’s roads will be in zero emissions vehicles by 2030.

“We need to work smartly and focus on what absolutely must happen, in addition to the other things we do to make cities more livable.” As cities are starting to figure out, the bike lane is just the beginning. 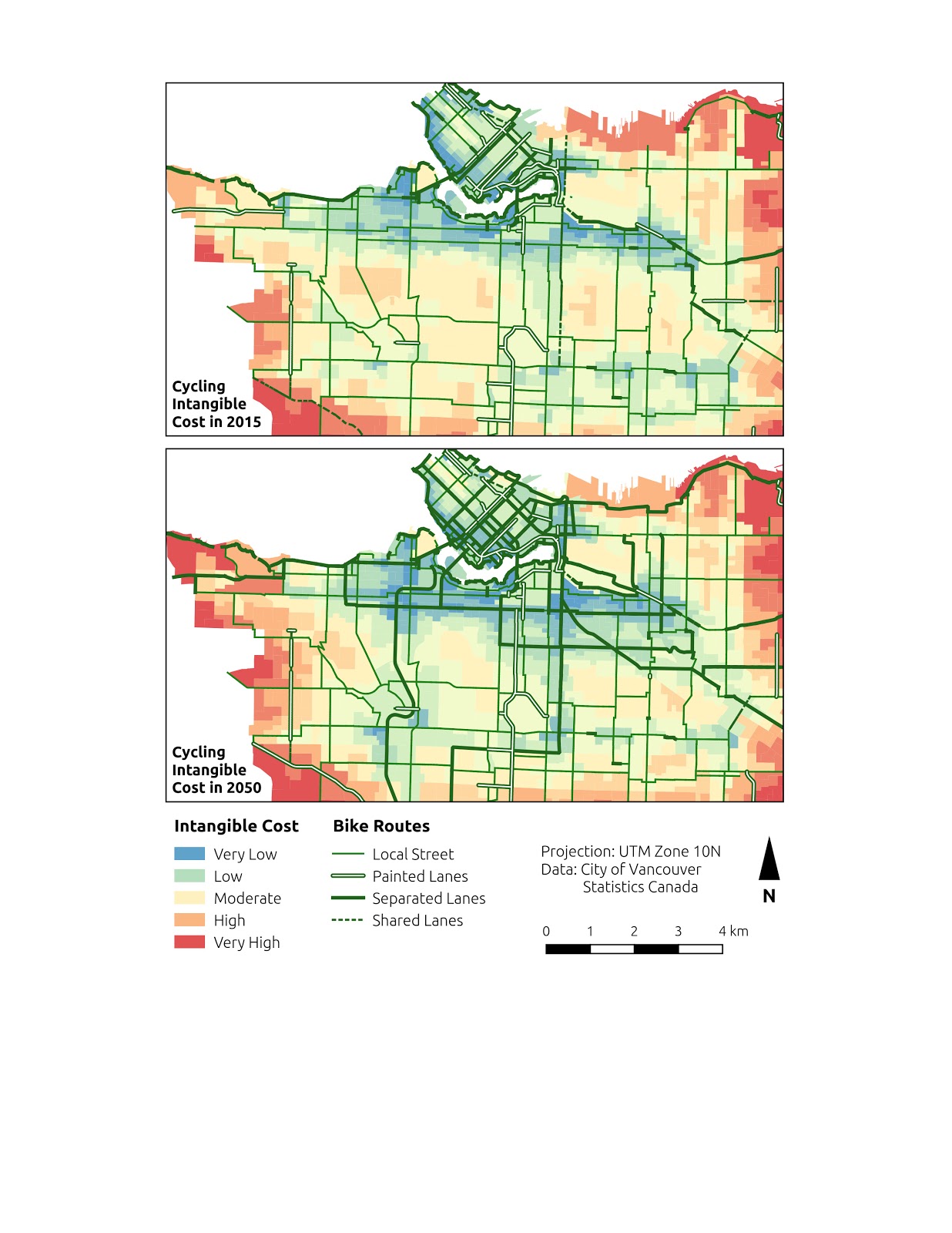