British Columbia’s coastline has one of the most energetic wave environments in the world – so how do we turn those crashing waves into a source of renewable clean energy?

It’s a challenge that researchers at the University of Victoria’s West Coast Wave Initiative (WCWI) led by Professor Brad Buckham have been grappling with – not least of which is knowing where in the water to deploy an expensive wave energy converter (WEC). In other words, how much, when and where do ocean waves best deliver their energy to BC?

Many of those answers lie in the PICS publication - Wave Energy: A Primer for British Columbia – which summarises key research findings from the WCWI about the magnitude of BC’s wave energy potential. Released in April 2017 and authored by Drs. Bryson Robertson, Helen Bailey and Buckham with support from PICS, the primer caused a major splash in the mainstream Canadian media, and spurred enquiries from government decision-makers and industry players.

The 48-page primer offers a plain-language and data visualisation explanation of the science and engineering of wave energy and its capture. Intriguingly, it showed that BC now has enough detailed information about the height, frequency and direction of its coastal waves to start developing and testing wave energy converters in the ocean.

How do they know that? The WCWI team developed a computer model of the BC coastline from the Columbia River in the south, to Haida Gwaii in the north. This was combined with years of data from wave measurement buoys, which revealed several “sweet spot” locations for wave energy development.

“Waves are a highly predictable resource for power system managers compared to other variable renewable energy sources,” says Robertson. “We found on average a four-hour wave forecast is reliable within a 15 percent margin of error, while wind and solar in the Pacific Northwest are closer to 77 percent and 86 percent respectively.”

Robertson says this impressive forecast-ability means the requirements for a grid back-up power source would be significantly less. Another advantage is seasonal timing, whereby the biggest (and most energetic) waves occur in winter, coinciding with times when local energy demand is highest.

Robertson says it is time to take things to the next level – the initial beneficiaries are likely to be remote and/or First Nations communities currently dependent on diesel.

However, the report also explained the many obstacles to this yet-to-be-commercialized technology – biofouling, salt water corrosion, potential storm damage, the high per-unit cost of wave energy, and gaining social acceptance for installing large WEC’s in the water.

Following the primer’s release has been the November 2017 launch of the $2.4M Pacific Regional Institute for Marine Energy Discovery (PRIMED) at UVic, led by Buckham, that will help develop and commercialize wind, wave and tidal energy technologies. Robertson is also continuing to advance wave energy technology, as co-director of Oregon State University’s Pacific Marine Energy Centre. And Bailey now works as a Lecturer at SFU, promoting renewable energy systems while also developing a new course in Ocean Technology and the Marine Environment to educate the next generation of marine renewable energy engineers. 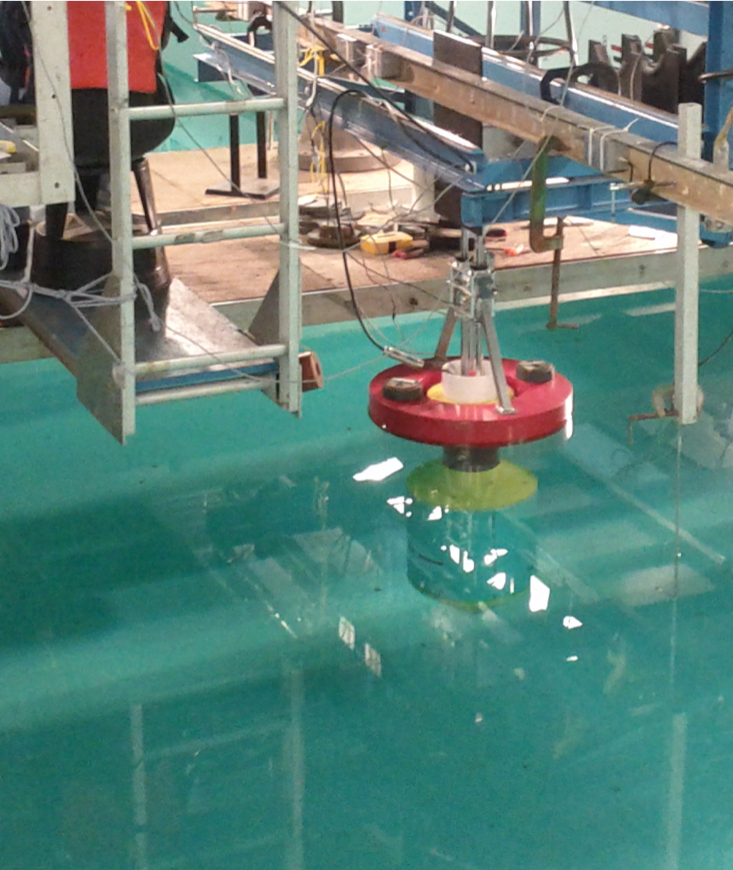 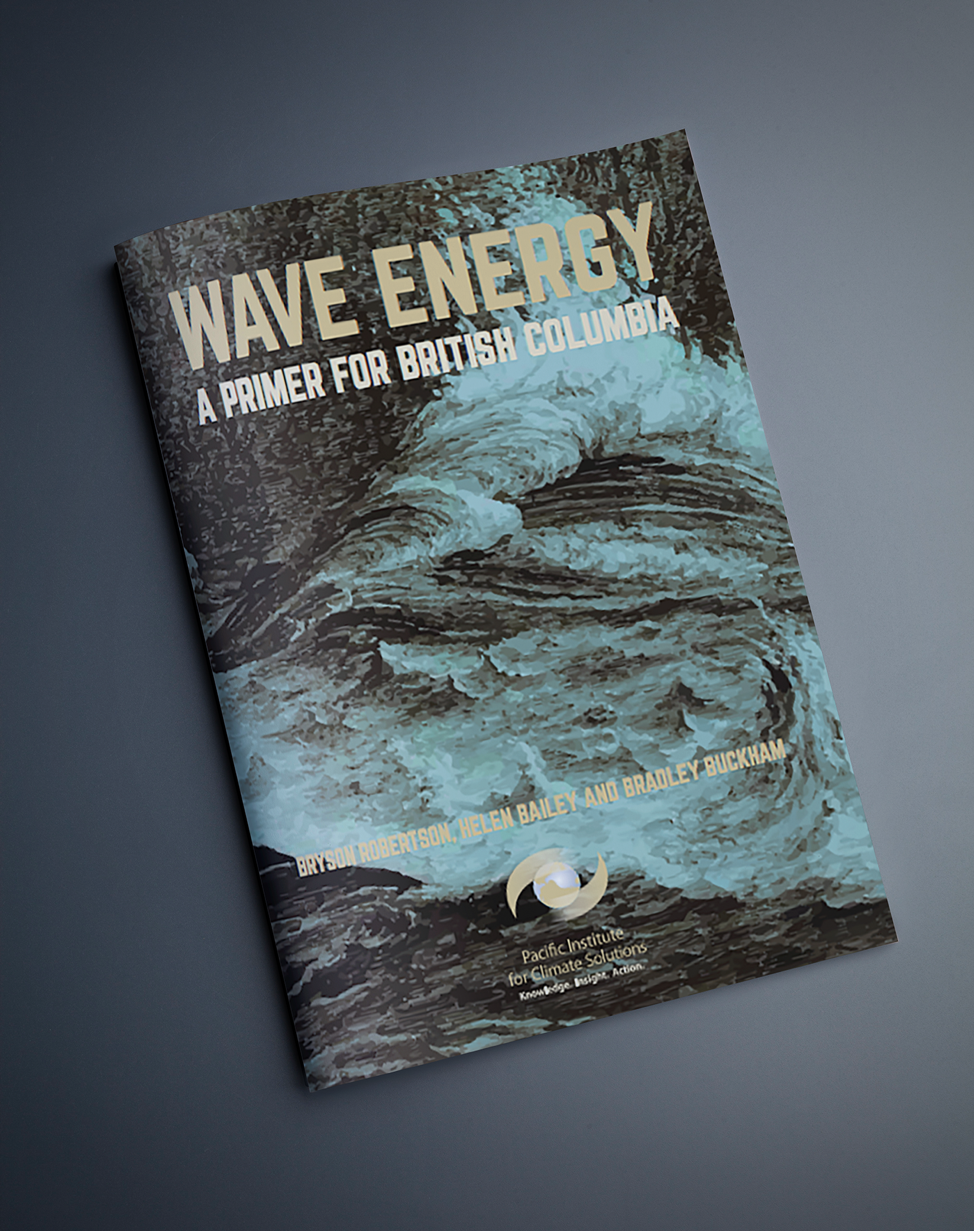