Love them or hate them, wind and solar farms are a divisive issue. They provide clean energy but also change landscapes, which for some make them a tough sell. But the sooner we grapple with the social- acceptance challenges of a large-scale shift to zero-carbon electricity, the sooner we can make that transition happen.

PICS 2060 Project PhD student Kevin Palmer-Wilson realized that one way to do that would be to quantify the land-use impacts of zero-emissions power generation technologies.

“We were interested in getting the social acceptance aspect of renewable energy into our models,” he says. “We wanted to know what kind of technology change would the public accept, and we thought maybe land area was a good proxy,” says Palmer-Wilson. “This attachment to landscape is an important aspect that people take issue with when it comes to energy development.”

So in 2018, he and the team at UVic’s Institute for Integrated Energy Systems modeled the terra firma requirements associated with a shift to zero- or low-emissions electricity in Alberta.

The team chose that province’s grid because it reasonably approximates the mix of fossil and renewable sources—coal, gas, biomass, wind, and a trickle of hydro—found in many areas of the world.

Conclusion? “Rapid and extensive deployment of low-carbon electricity production is likely to require the use of an unprecedented amount of land area in the coming decades,” Palmer-Wilson writes in his journal article, published in the June 2019 edition of the journal Energy Policy.

In fact, reducing Alberta’s electricity emissions 90 per cent below today’s levels would increase the area of the province impacted by electricity production by as much as 10 times that of today. In the extreme scenario, decarbonizing the province’s grid would require dedicating a stretch of prairie slightly larger than Prince Edward Island to wind turbines. 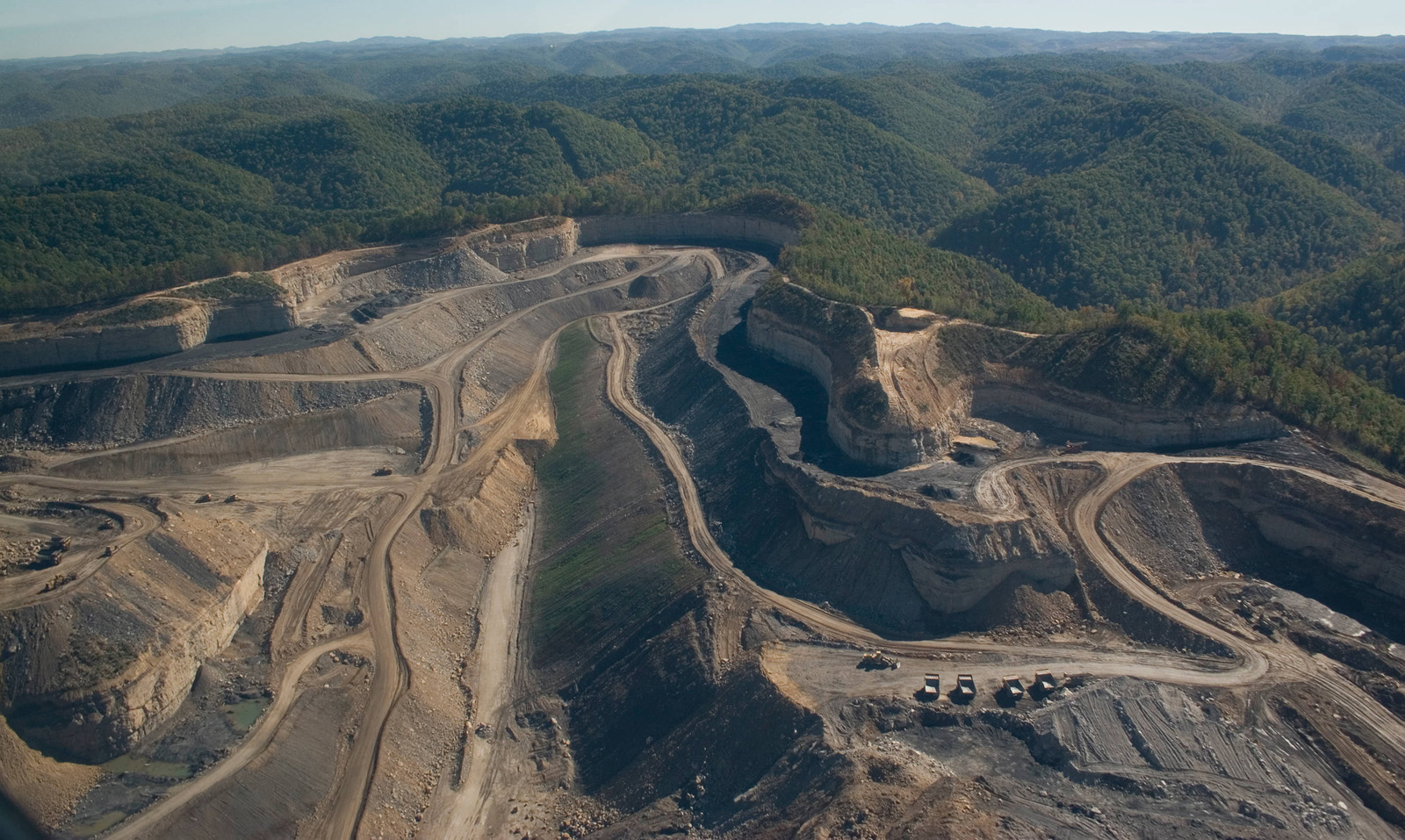 A 'Huge' Infrastructure and Engagement Project

There are scant few generation options that are both light on the land and gentle on the climate—carbon capture and storage is a potential solution, and even nuclear. But if you’re considering social acceptability, those aren’t exactly an easy sell either. In any event, says Palmer-Wilson, “the amount of infrastructure that needs to be built is huge.”

In his paper he doesn’t mince words about what the associated roll-out of new wind farms would look like, namely social conflict over differing priorities, global versus local environmental protection, or preserving the character of a given region’s landscape. “Such conflicts pose a significant barrier to the acceptance and pace of the renewable energy transition, and thus hinder efforts to mitigate climate change,” Palmer-Wilson concludes.

“Should policymakers decide to heavily invest in renewables, then we need to start communicating both their climate benefits and their accompanying implications to the public,” he told PICS.

Alternately, policy makers might choose to emphasize “energy-dense low- or zero-carbon technologies such as fossil fuels with carbon capture and storage, or nuclear power.”

“We basically need a Second World War effort to make this change happen, and that needs to be accompanied with clear communications with the public.”

The citizen engagement will likely prove as important as the work itself. With the research now wrapped up, Palmer-Wilson hopes to land in a position that will allow him to apply his findings in society.

“I would like to bridge the gap between academia and the private sector,” he explains. “I wanted to understand energy systems; now I hope to work together with industry to make this change happen.” 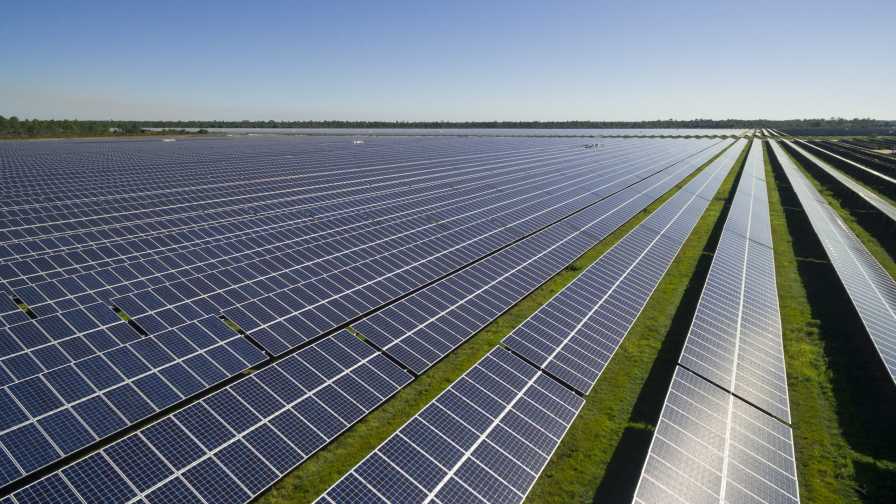