Join the latest talk in the Climate Justice Webinar Series. Explore the relationship between grassroots climate justice activism and government policy, and how advocacy can translate into action.

This webinar is part of the Climate Justice Series. Presented by the University of British Columbia in partnership with the Pacific Institute for Climate Solutions. 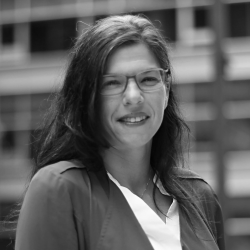 Andrea Reimer is an Adjunct Professor of Practice at UBC’s School of Public Policy and Global Affairs. She was the school’s first Policy Practitioner Fellow. Andrea has been a strong public voice in Vancouver and the metro region for almost two decades, with a focus on working with residents to build green, reconciled, engaged communities and making government easy for the public to access. 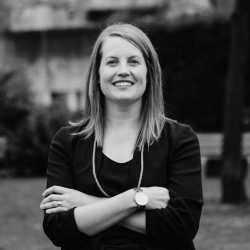 Christine is a community organizer, climate justice activist, and United Church Minister, born and raised on unceded Coast Salish territory in Vancouver, BC. She is passionate about tackling inequality, contributing to climate solutions, and deepening democratic engagement.

Christine has an BSc in Urban Agriculture and First Nations Studies from UBC, and an MA in Religious Leadership for Social Change from the Graduate Theological Union in Berkeley, California. She is a founding member of OneCity Vancouver. 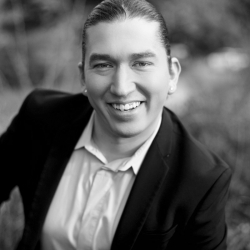 Khelsilem Tl’aḵwasik̓an is a Council Member & Spokesperson for the Squamish Nation Council.

COP27 and the politics of power, people, and place